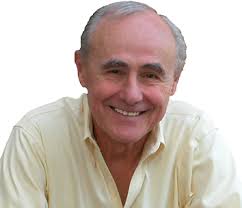 He studied Engineering at Stamford and went on to become a highly successful salesperson, particularly selling insurance of all things and then investments.  He talks in his brilliant EFT DVD’s of how he took the Law Of Attraction and focused himself to take his earnings forwards… where he increased his income tenfold.

After all there are many energy therapies, Kinesiology, Psych-K, Bio-Energy and you might even say Hypnotherapy and NLP fall into that sphere in some respects.  But it’s EFT that is taking the world by storm, and if you’re someone who pay’s attention to the field of what might be termed modern or new psychology then EFT is IT.

Gary Williams kicked off what is being termed a week of tributes to Gary Craig (although sadly there are only two live broadcasts) on Blog Talk Radio, the next one is Thursday, and each night there is a pre-recorded show.  You can sign up for notifications and the radio recordings at EFT Tapping Hub where it shows that Gary Craig the EFT founder retires.

The first show featured some of Gary’s foundling master students, who are already involved in other fields of psychological healing, Dr Carol Look, Dr Pat Carrington and Brad Yates.  So they’ve been on-board with EFT for around 8-yrs and have made many contributions to EFT in their own right at this point.

Although the experts were great there were two live callers that made a great contribution because they had fresh things to say and questions to pose.

One was only brief and called right at the end of the show where she suggested it would be great for all interested parties to form a support group, or perhaps a forum and she was sent off to try and organise that… I didn’t catch her details.

As it happens I’ve been watching some of the DVD course recently and what is most striking is Gary’s open-ness and acceptance of other therapies.  It’s heart-warming when compared with many other therapies that have you sign all sorts of skill-set protection forms, when most have influences from other modalities anyway.

And although there were some ruffled feathers last year I want to keep that open-hand policy in my memory as the essence of Gary Craig, because despite it all it clear that’s who he is and what his legacy is all about.

It makes the DVD’s refreshing and a delight to watch as his great sense of humour for the absurd (and what we accept as the norm) yet wonderful sensitivity to the needs of his audience, always tuned in to participants comments from an inclusive perspective.  There is little ego in that regard which cannot fail to be charming.

But as Pat Carrington said, she doubts he’ll have completely retired because here we have someone who is so highly energized and enthused for life itself.  He’s such a people-person, unlike many personal development trainers (oddly enough) and I for one am waiting with baited breath to see what he comes up with next 🙂 …

Happy Retirement Gary – until the next one at any rate – how many times did Frank Sinatra take his retirement tour on the road, lol!  I hope you have lots of fun, like you wouldn’t eh!  And he’s someone (in the public eye) I’d love to meet in person!

Take the next steps

If you’ve wanted to change some things that are leaving a black-hole in your life, then that take your quality of health, your weight, and your vitality to the next level and beyond, contact me here. 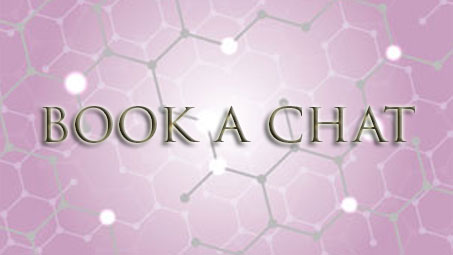 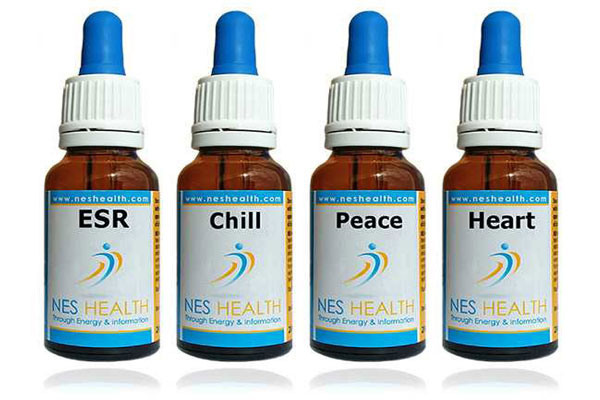 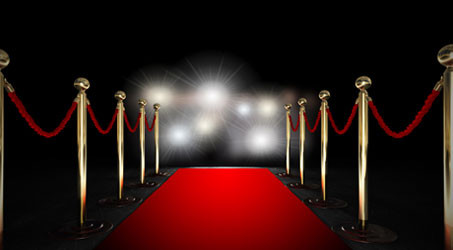 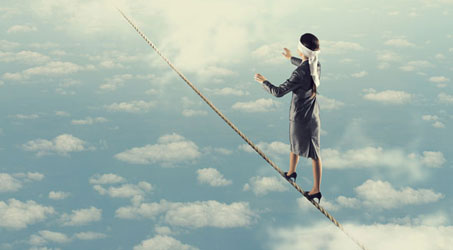 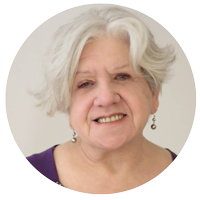